18 Games from German Publisher HandyGames™ are joining the catalog of Blacknut Cloud Gaming Service and are now included in the monthly subscription to Blacknut’s Players.

As one of Germany’s first mobile gaming developers, HandyGames™, now part of THQ Nordic and Embracer Group, always had an eye for innovation, expanding over the years from mobile to multi-platform game ports and to VR today - they have become an award-winning independent games label in 2015 (voted “Best German Game Studio“ by the German Developer Award) for its games developed internally and in conjunction with external partners. 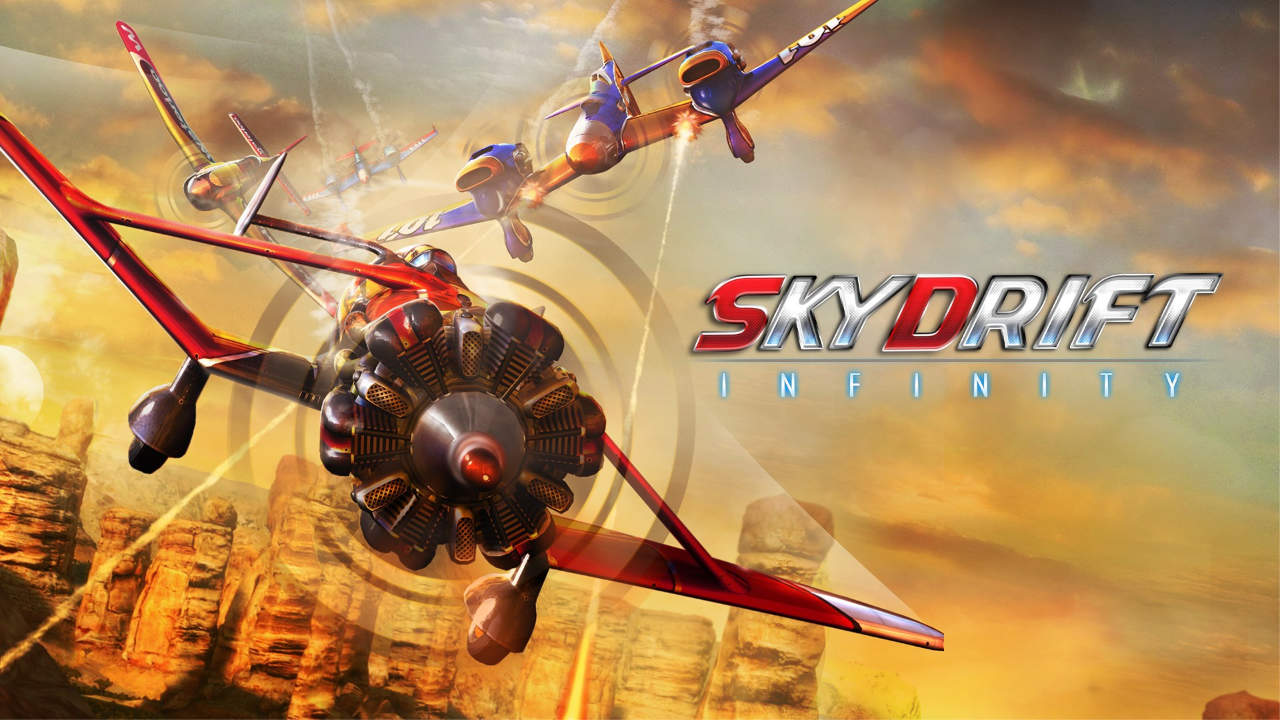 As with the rest of the family-friendly games featured on Blacknut’s cloud gaming service, HandyGames™ games are to be played on PC, Mac, mobile devices, and smart TV or FireTV Sticks for a full cross-device experience.

HandyGames™ have such a great vision when it comes to sharing positive values with their games. We’re absolutely thrilled to partner with them and offer such interesting gaming experiences to our players. Games are for everyone and this partnership is a step forward in our mission to share those values.

Through this new partnership with Blacknut’s family-friendly platform and their unique B2B2C distribution approach, we are happy to leverage new cloud gaming technologies to expand our games’ reach to a worldwide audience.

With a curated selection of premium, qualitative games, Blacknut is a haven for indie games, placing them front and center of their continuously expanding catalog, and helping users unearth new gaming nuggets like HandyGames’™ “El Hijo - A Wild West Tale” (voted best indie game at the Gamescom 2019). Blacknut’s core target market of casual gamers and families, prefer the convenience of a multi-device all-you-can-eat subscription. They value access to a broad catalog and ease of use (though click & play) to play games via their existing TV, tablet or mobile.

As well as its direct-to-consumer service, which currently spans 40 countries, Blacknut is rapidly expanding with its leading B2B cloud gaming that enables ISPs, device manufacturers, OTT services and media companies to launch their own streaming service all around the world. Blacknut is already powering cloud gaming for TIMGAMES in Italy, Drei Telecom HomePlay in Austria, AIS in Thailand or POST in Luxembourg, just to name a few. The company is also rapidly expanding in regions such as South East Asia, Latam, North America and the Middle-East.

About HandyGames™ - www.handy-games.com
HandyGames™ is part of the THQ Nordic and Embracer Group family and operates as an international publisher for mid-sized projects and developers for a worldwide audience. The focus lies on creating and publishing games for current gen consoles like PlayStation®4, the Xbox One family of devices including Xbox One X or Nintendo Switch™ as well as games for Steam and many other PC gaming distribution channels. HandyGames™ produces titles for new innovative gaming platforms, for example VR (Virtual Reality) on Oculus Rift, HTC Vive and Samsung Gear VR, but also offers games of all kinds of genres for Android smartphones and tablets, Apple iPhones, iPads and many other mobile and smart devices. As a games company that is truly passionate about gaming, we always strive for gameplay innovation. We received the German Developer Award as “Best German Game Studio” in 2015 and produced and published award-winning games of virtually every video gaming genre imaginable for a diverse range of audiences and gameplay styles. One example is “Townsmen VR” which was awarded with the German Games Award 2018 in the category “Best Game Design”.