From its beginnings, Blacknut always strived to provide the best Cloud Gaming experience to all users regardless of their end device, while this ultimately led to one of the most extensive choices of compatible connected device on the market.

Blacknut identified early-on that the TV Screen would ultimately be the top “VIP” segment of players in terms of engagement (recurring session and duration). Blacknut also has seen average subscription period multiplied by 5 versus other devices usage for players using the TV screen.

This made even more sense in light of the value provided to Publishers with Blacknut’s partnership model based on a revenue sharing that takes into account the time spent within their game. Blacknut games integration allows porting games to function well on TVs without additional cost and thus maximize revenues for the publishers while establishing Blacknut in the middle of a home’s entertainment area. 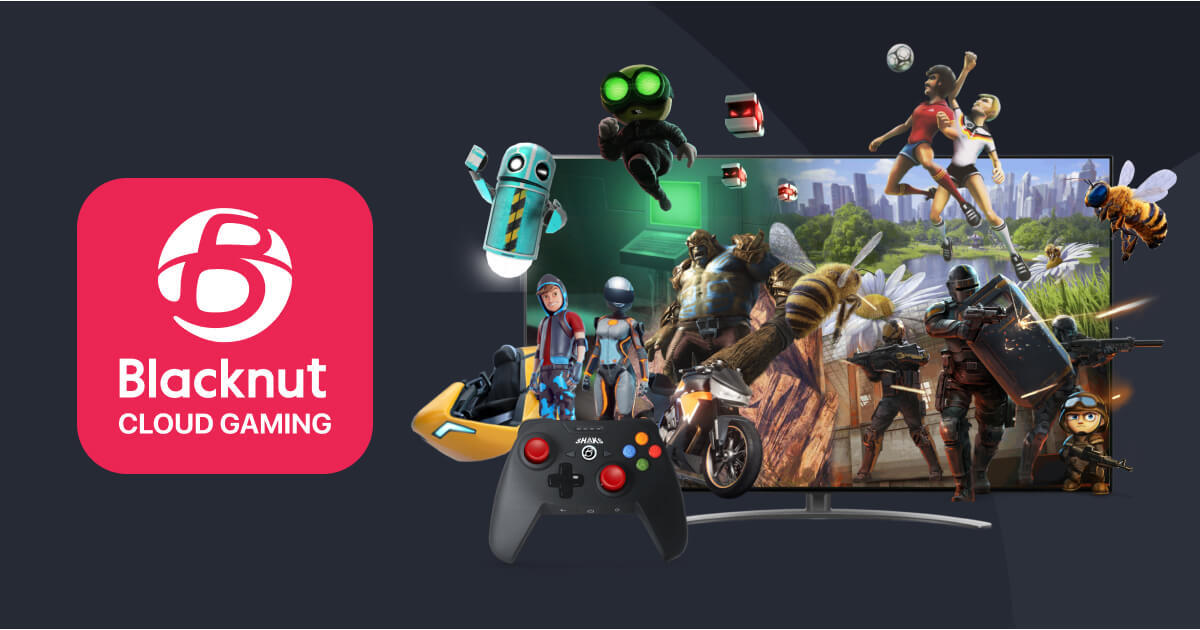 “The bigger the screen the longer the sessions, with our partnership model for Publishers based on time spent on their games, TV is one of the best screens for their games and to increase their revenues shares.“

After years of constant growth which was synonym of additional revenue for telcos, the video-streaming space has become more saturated with intense competition (1) from top players like Netflix, Disney+, Prime Video, HBO Max etc. This is compounded by the looming purchasing power crisis linked to the ever increasing global inflation and means that subscribers are now switching from one platform to another leading to a plateauing of the global customer count and lower growth of new users.

Already video games content and IPs are being seen by the market and the content distributors as a shot in the arm for the streaming industry and possible savior to declining number of subscribers.
VOD platforms are investing in new movies and shows based on gaming IPs in a bid to attract and retain new gaming centric users, while also in some cases even releasing games of their own like Netflix did.This strategy is aiming to win time and attention from the gamers audience back to video content platforms.

As a result games and games streaming in particular, as an interactive entrainement content have been identified as “the next big thing” and the next source of revenue growth for content distributors, like ISPs, device manufacturers, OTT services & Media companies, to renew attractiveness to the general public and value proposition.

Blacknut zeroed-in on the heart of the living room from day one by adding to its roadmap Amazon FireTV, Android TV & GoogleTV, as well as Telcos Set-top Box as its first priority and bringing today 500+ premium PC and console games to the general public.
The latest addition to this strategy is adding its cloud gaming app on the LG Apps Store on LG TVs running webOS 6.0 and webOS 2022. And thanks to LG’s newly updated gaming UI, users will soon be able to find a range of popular cloud gaming services on the convenient Gaming Shelf, which can be easily found directly on the new Home Screen.

Stay tuned for upcoming announcements related to this space in the coming months linked to an exponential growth at the end of year and rolling into 2023!