After much consideration, the Red Herring judging panel has announced its Top 100 Europe winners this evening, recognizing Europe’s leading private companies and celebrating these startups’ innovations and technologies across their respective industries.

Red Herring Top 100 Europe enlists outstanding entrepreneurs and promising companies. It selects the award winners from approximately 1,200 privately financed companies each year in the European Region. Since 1996, Red Herring has kept tabs on these up-and-comers. Red Herring’s Top 100 list has become a mark of distinction for identifying promising new companies and entrepreneurs. Red Herring’s editors were among the first to recognize that companies such as Alibaba, Facebook, Google, SalesForce.com, Skype, SuperCell, Spotify, Twitter, and YouTube would change the way we live and work. Thousands of the most interesting and innovative companies have graced the Top 100 list over the years. 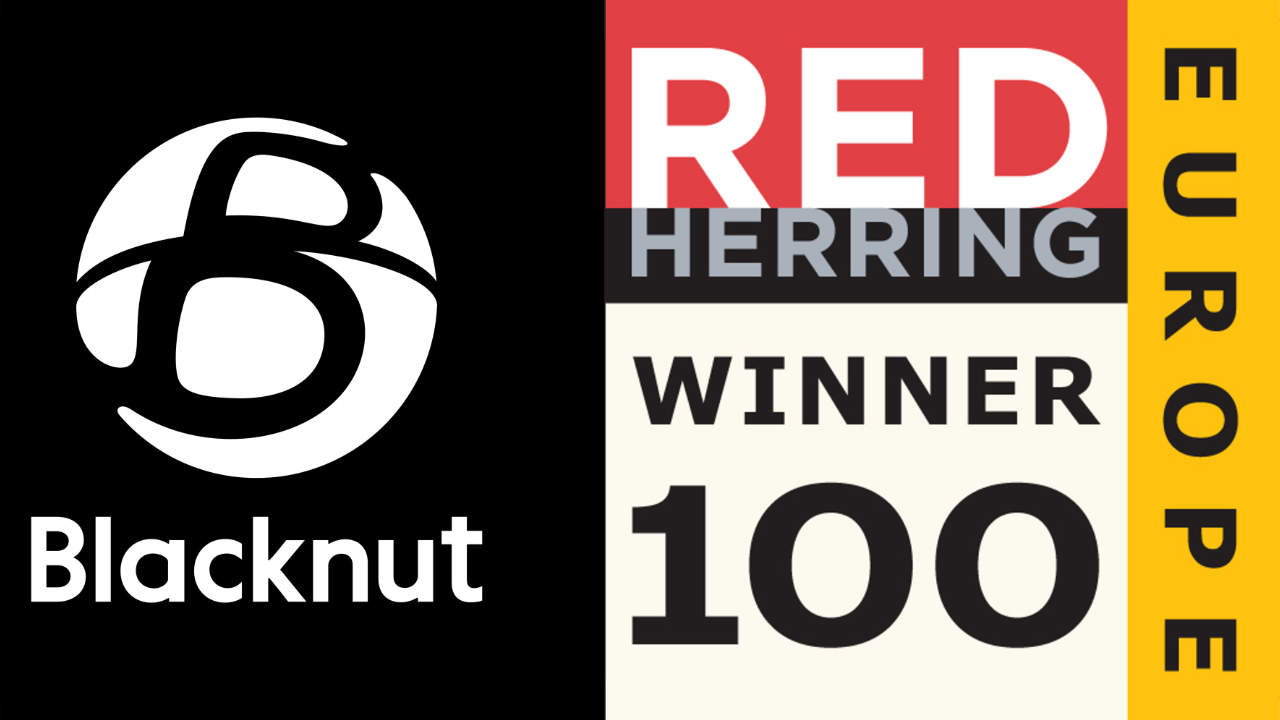 In 2021, selecting the top achievers was by no means a small feat... In fact, we had the toughest time in years because so many entrepreneurs had crossed significant milestones so early in the European tech ecosystem. But after much thought, rigorous contemplation and discussion, we narrowed our list down from hundreds of candidates from across Europe to the Top 100 Winners. We believe Blacknut embodies the vision, drive and innovation that define a successful entrepreneurial venture. Blacknut should be proud of its accomplishment, as the competition was very strong.

This assessment was complemented by a review of the track records and standings of similar startups in the same verticals, allowing Red Herring to see past the “hype” and make the list a valuable instrument of discovery and advocacy for the most promising new business models in Europe. Red Herring is dedicated to following Blacknut’s path to further success and innovation.

About Blacknut - www.blacknut.com
Blacknut is the world's leading pure player cloud gaming service dedicated to the general public, distributed both direct to consumers and B2B through ISPs, device manufacturers, OTT services & Media companies. Blacknut offers the largest catalogue of +500 premium games carefully selected for the whole family, all included in a monthly subscription. The service is now available across Europe, Asia & North America on a wide range of devices, including PC, mobiles, set-top-boxes and Smart TVs. Blacknut was founded in 2016 by Olivier Avaro (CEO) and is headquartered in Rennes, France, with offices in Paris, Seoul and San Francisco.