Cloud-gaming specialist Blacknut will be adding games from Deep Silver to its growing catalogue of +400 premium video game titles, thanks to a global licensing deal between the two companies. Blacknut’s cloud gaming service is available to gamers in 33 countries. All games can be played on any compatible PC Android mobile or TV devices, as well as Amazon FireTV’s Stick for a full cross-device experience. 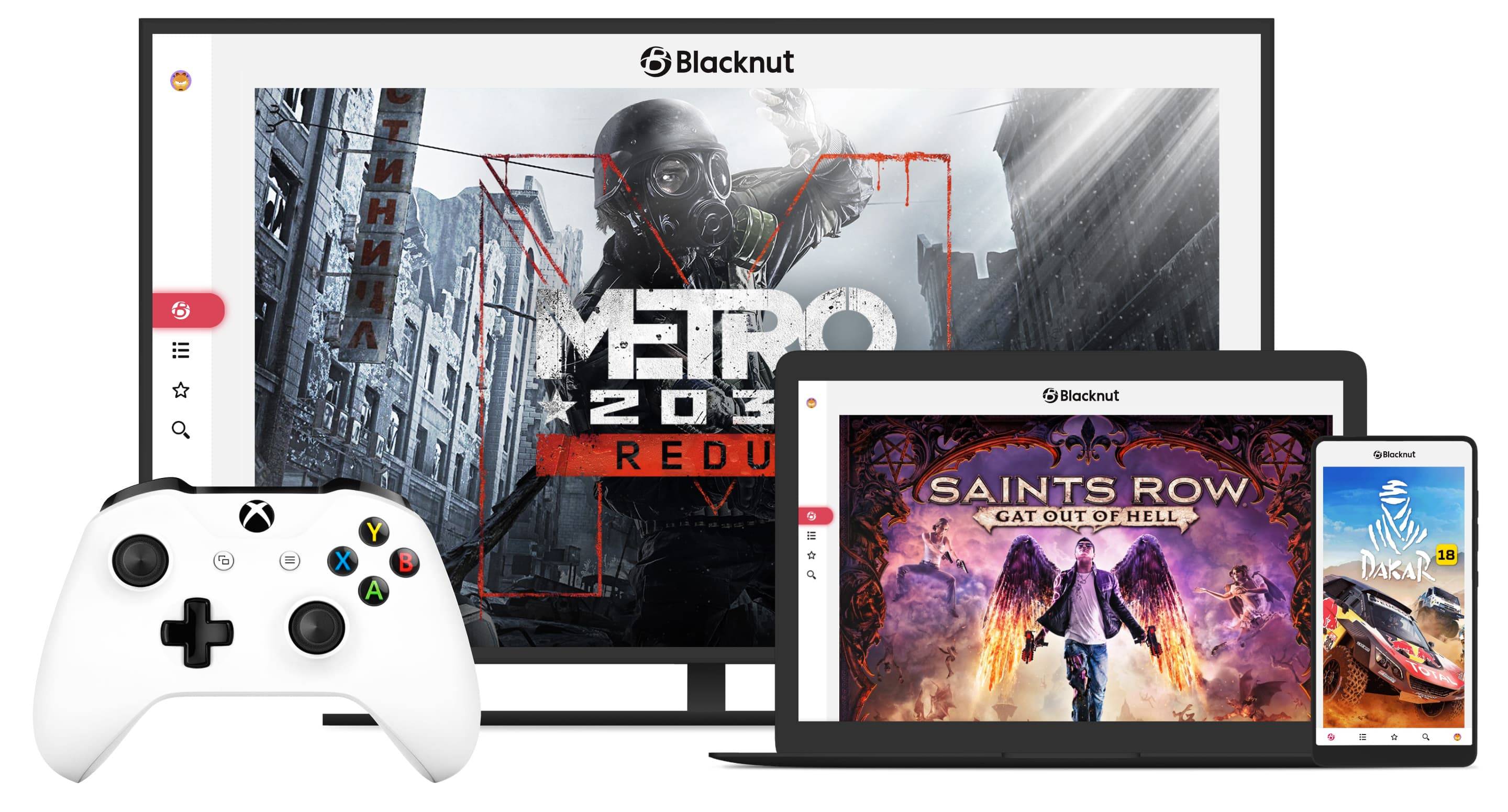 The atmospheric, post-apocalyptic FPS survival experience of Metro 2033 Redux, the over-the-top action of Saints Row IV: Re-elected and Saints Row: Gat out of Hell, and the beautiful landscape of Dakar 18’s simulation rally game, are some of the titles that are joining Blacknut’s Cloud Gaming apps, as part of their unlimited access subscription. These games are already available in “prime access” for Blacknut's preferred partner Telecom Italia's TIMGAMES service (powered by Blacknut) and will soon be released to all Blacknut users.

Deep Silver develops and distributes interactive games for all platforms, and is known by gamers around the world for franchises including Dead Island, Metro and Saints Row. This partnership allows Blacknut cloud gaming service to offer Deep Silver’s games, adding these titles to more than 400 others and join their acclaimed 60+ publisher's list including Gameloft, Square Enix, Focus Home Interactive, Curve Digital and more.

We believe that a cloud gaming service is only as good as the games it offers, which is why we’re excited to be able to make several of Deep Silver’s most iconic games available to Blacknut subscribers.
Games like Metro 2033 Redux and Saints Row are familiar to millions of gamers, and we want to bring them to millions more thanks to the ease and convenience of cloud gaming.

Blacknut launched its own-brand cloud gaming platform in 2018, with consumers Blacknut is a leading cloud gaming provider that enables ISPs, device manufacturers, OTT services and media companies to launch their own streaming games services quickly. Blacknut is already powering cloud gaming services for TIMGAMES in Italy, Swisscom in Switzerland, AIS in Thailand, POST in Luxembourg and Partner TV in Israel.

About Deep Silver
Deep Silver develops and distributes interactive games for all platforms. The Deep Silver label means to captivate all gamers who have a passion for thrilling gameplay in exciting game worlds by creating products of the highest possible quality, always focusing on what the customer desires.Deep Silver has published more than 200 games since 2003, including its own brands like the open world extravaganza Saints Row, the zombie action franchise Dead Island, and the gritty, post-apocalyptic Metro series. Upcoming highlights from Deep Silver include the next entries into the Saints Row, TimeSplitters and Dead Island franchises. Deep Silver also owns the development studios Deep Silver Dambuster Studios in Nottingham, UK; Deep Silver Fishlabs in Hamburg, Germany, and Deep Silver Volition based in Champaign, IL, USA. For more information please visit www.deepsilver.com