New games from Australian indie game publisher and developer Blowfish Studios are joining the Blacknut Cloud Gaming library, and will be included in the monthly subscription for Blacknut users.

Blowfish Studios is known for its gorgeous and engaging games across PC, consoles and mobile platforms. Their diverse library ranges from the innovative stealth game Winter Ember to the charming point-and-click puzzler Catie in MeowmeowLand, with a range of other titles that will entertain players of all ages.

Blowfish Studios’ expertise as both a developer and publisher has allowed them to launch truly novel projects with great ambition, like their recent release Blackwind, an exhilarating hack ’n’ slash mecha adventure game set in a futuristic sci-fi environment - a perfect addition to Blacknut’s existing premium game catalog. 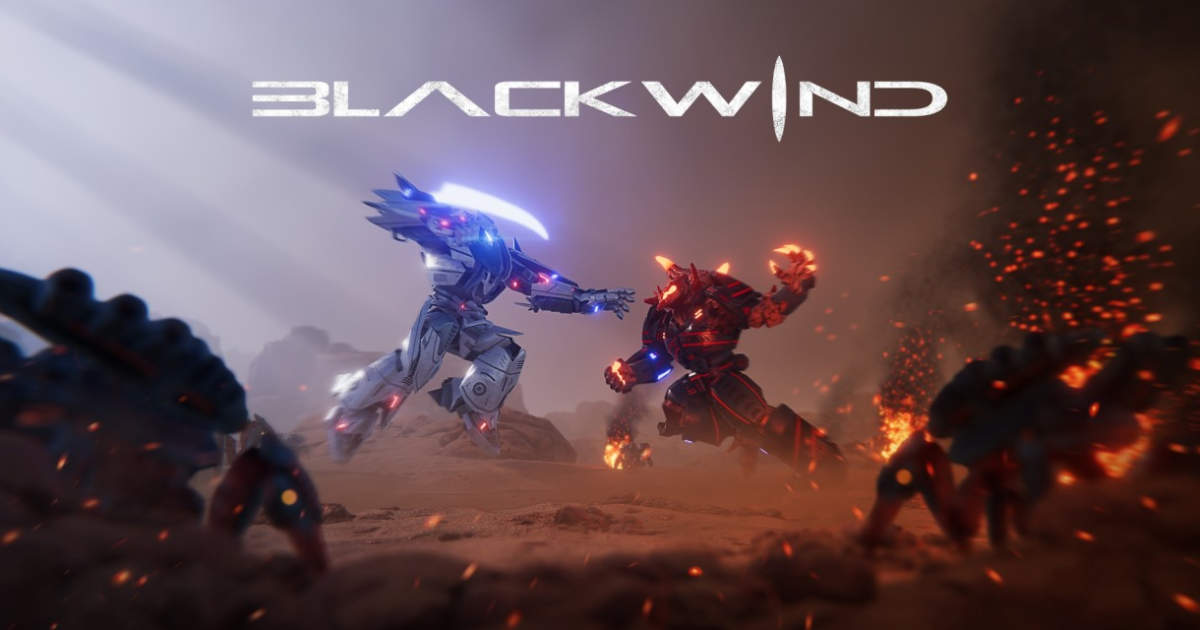 11 new Blowfish Studios games are landing on Blacknut, bringing hours of additional entertainment for subscribers, as well as providing a new distribution channel and wider reach for the studio. Blacknut users span over 45 countries and come from all ages and genders - the game streaming service satisfies the needs of all members of the family, whether they play on TV, mobile, tablet or PC.

Blacknut’s leadership in the cloud gaming space makes them an ideal partner to provide players instant access to our catalog of games across different platforms, taking our digital footprint to a wider level around the globe. Today marks the start of a new opportunity for both companies to push forward the frontiers of cloud gaming.

We are very happy to welcome Blowfish within the Blacknut family, showing once more the win-win value proposition that Blacknut provides to the gaming industry. We facilitate access to new distribution channels and the potential to reach millions of currently untapped devices and users. For Blacknut customers this of course means the addition of additional premium content within their existing subscription.

11 Blowfish Studios games are coming to Blacknut during Q4 2022.

About Blowfish - www.blowfishstudios.com Blowfish Studios is an award-winning game developer and publisher based in Sydney, Australia. The studio strives to release original multi-platform games, while also collaborating with developers from around the world. As developers first, they bring a wealth of knowledge and expertise to any partnership. The studio provides development services to get the game release ready, porting to all major platforms, platform approval, marketing, and promotion to the world. Blowfish Studios is a part of Animoca Brand’s gaming-focused endeavors.